Masons Lavender edition has been in the range since 2015. The Peppered Pear edition was introduced as a ‘Special Edition’ at the Harrogate Christmas Market in 2017. However due to high-demand Masons Peppered Pear edition has now been added to the core range in a 5cl, 20cl and 70cl! Both editions are incredibly unique in such a saturated gin market, made with distinctive and local botanicals and ingredients.

Cathy Mason, Co-Founder of Masons Yorkshire Gin, commented: “Myself, Karl and the team work incredibly hard to ensure we continually produce the highest quality gin we possibly can. So we are really honoured to win four more medals at the CWSA and NYWSC awards!” 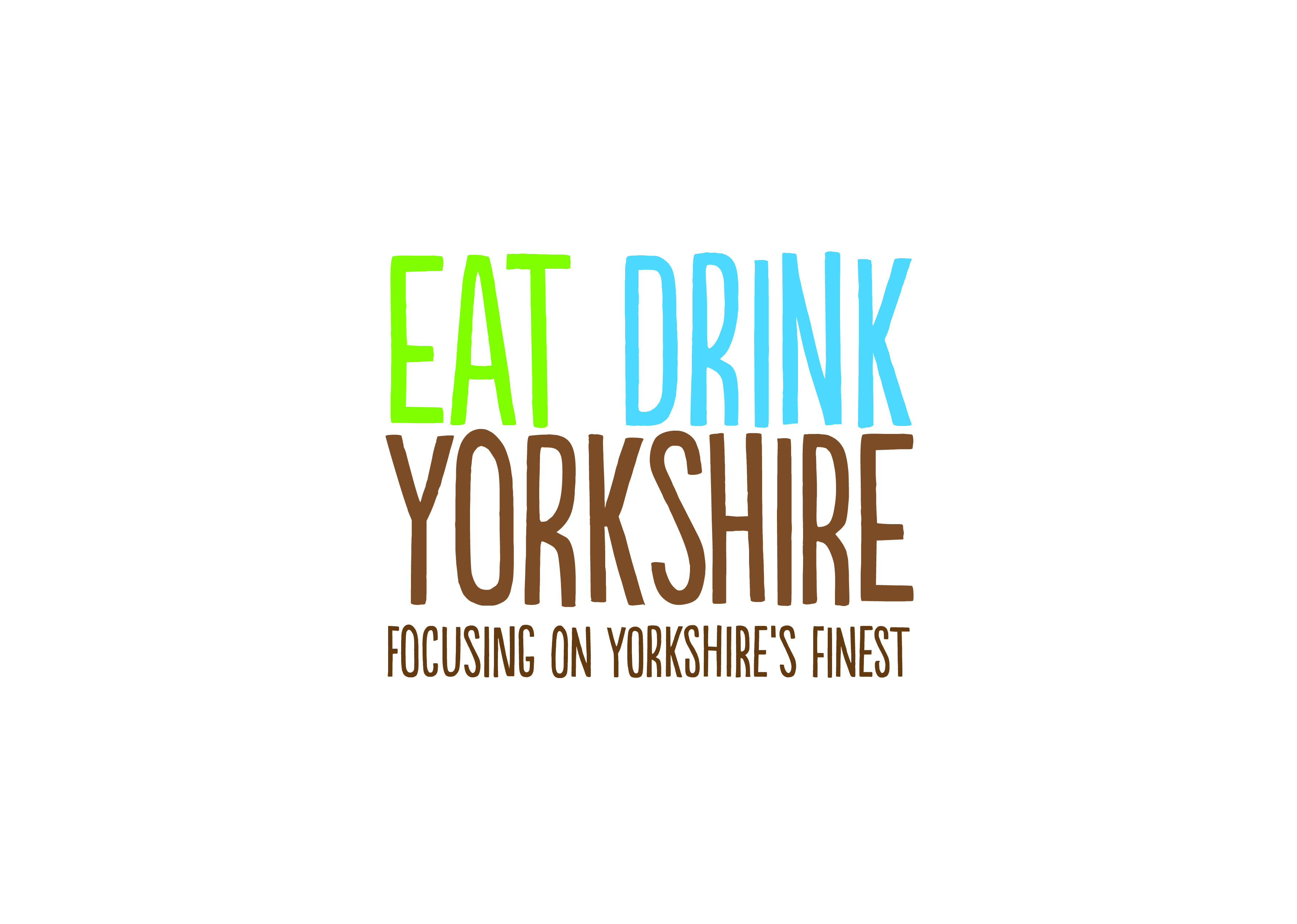 No need to miss out! Dirty Martini 'At Home'. Lych